Since the title is self-explanatory, let me get right to the point. This list is not in any particular order. 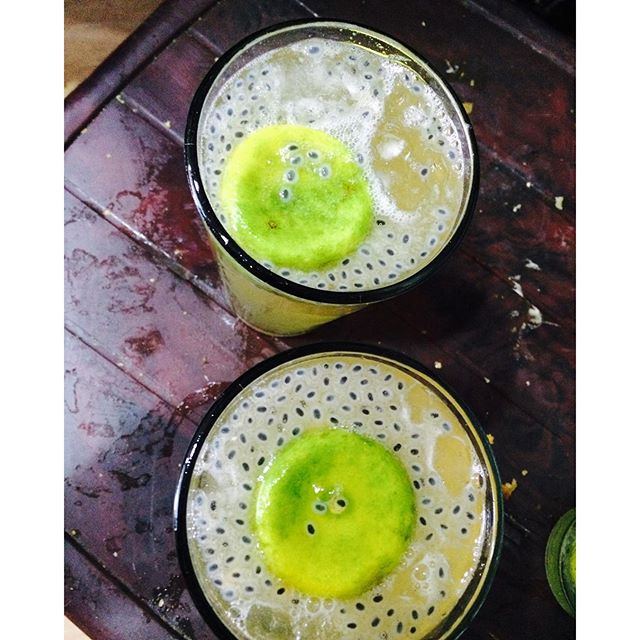 I’m pretty sure everyone who has watched Premam would have wanted to try the Nannari Soda or Kulukki Sarbeth with khas khas.

For residents of Trivandrum, here’s one spot where you can get this: Buhari Juice Parlour, Attakulangara. (Picture Courtesy: path_is_goal)

He did not occupy a lot of screen time in the film but he sure as hell, left his mark. Definitely added to the overall positivity of the already feel-good flick.

Most of the hilarity in the flick revolved around events that took place on board the infamous bullock cart owned by Mohanlal’s and Nedumudi Venu’s characters. Kuthiravattom Pappu’s scenes stood out.

NPCB was a landmark film in the revival phase of Malayalam cinema and the role that the vintage Army Bullets played in this film is beyond measure. The film has gone on to inspire many a rider to undertake All-India trips by road. 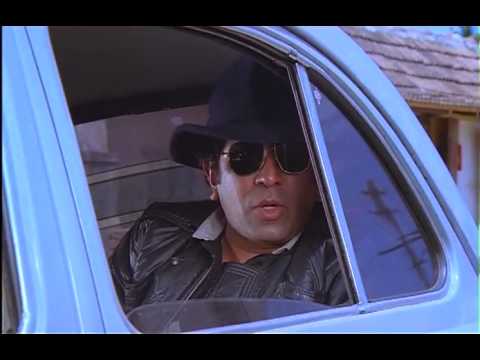 Okay, so he is a full-blown human character which actually disqualifies him from being included in this list, but Pavanayi is someone which every Malayali holds close to his/her heart, for his quirky dialogue, straight-as-fuck expression and costume sense. “Look man! I am not an ALAVALATHI. I am Pavanayi. A real professional killer!” 😀

I agree that this movie is no classic or not even close to one, but it was definitely an enjoyable slapstick comedy thanks to the hilarious performances of Jagathy Sreekumar, Janardhanan and Paravoor Bharathan. In the movie, legend has it that anyone or any family holding the bust whole-heartedly would bring disaster upon themselves. The sequence of events play out along the lines of a cat n’ mouse game which has been presented in pure hysterical fashion.

This item may pertain to a single scene in the film but the impression it left behind was long-lasting. Jagathy Sreekumar, Mohanlal and Revathy act out the highly spontaneous scene sprinkled generously with genuine rib-tickling humor. The way Jagathy exclaims “Poda! Paathiraakku ninte achan eduthu vechirikunno Porottem Chickenum.. Ayyo enikk vishakkunne..!!” is mind-blowing. The industry definitely misses his energy.

The iPhone and this ringtone in particular, gained its fair share of followers post the release of this film. The whistling tune, unlike the belief of many, did not originate in Kill Bill, but was part of the original soundtrack of 1969 British Horror film ‘Twisted Nerve’, composed by Bernard Herrmann.

Salt N’ Pepper marked a welcome change from the much treaded path that Malayali film-makers had opted to take until then, and it also entertained the audience big time in the process. Thattil Kutti Dosa and Joan’s Rainbow became hot topics at the time of release of the film and were served as specialties at many road-side eateries and bakeries respectively. These are still believed to possess great demand in certain shops. A two-fold treat (to the eyes and lips) to all foodies I suppose! 😉 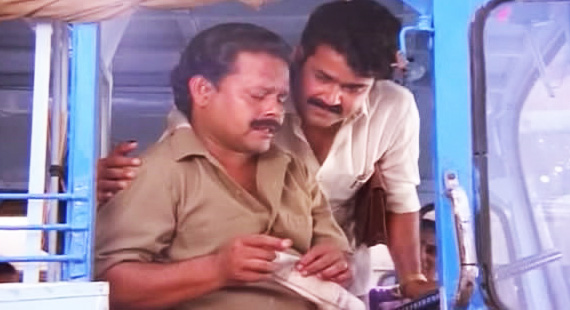 The bus, aptly titled ‘Gulf Motors’, in the movie Varavelpu (spectacularly scripted by Sreenivasan, and magnificently acted by Mohanlal) plays a vital role in the life of the protagonist Murali, who happens to be a Gulf-returnee. The movie is a cult-classic which pertinently discusses the issues and hassles faced by an NRI while commencing a new local business operation. The bus occupies relatively good portion of the screen-time and contributes effectively to the humor, social drama and ultimate tragedy (when it gets ripped apart by activists) that occur in Murali’s life.

P.S: The list is never-ending and more entries shall be added as time progresses.